Play House Studios is run by a passionate team with a combined 40 years experience in the entertainment industry. Our founders have won awards at Venice, Cannes, The Critic’s Choice Awards, The Independent Spirit Awards and The Academy Awards. We’re independent and we believe that fearless communication builds trust and enables our partners to get something at Play House Studios that they won’t get elsewhere. 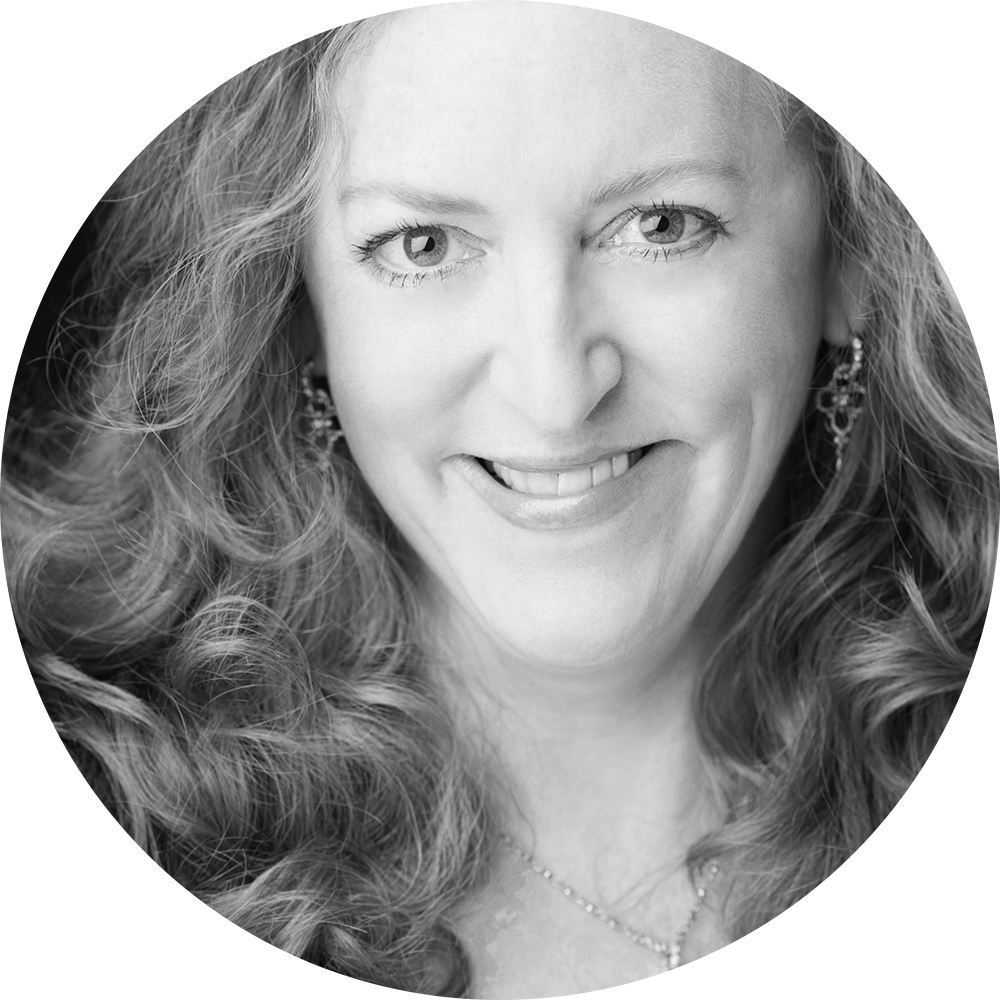 Kathleen Glynn is the co-founder is Play House Studios. In 2009, she produced ‘Capitalism: A Love Story’, which won the Little Golden Lion at the Venice Film Festival. In 2006, she was the Executive Producer of ‘Sicko’, a film that highlights the lack of health care in America. ‘Sicko’ was nominated for an Academy Award and won the Critic’s Choice Award for Best Documentary at the Broadcast Film Critics Association Awards. In addition, Kathleen produced the critically acclaimed documentary ‘Fahrenheit 9/11’. One of the most acclaimed films of 2004, ‘Fahrenheit 9/11’ won the Palme D’Or at the 2004 Cannes Film festival and went on to break box office records for documentary film and is the highest-grossing documentary film of all time.

In 2002, Glynn received worldwide acclaim for the documentary, ‘Bowling for Columbine’, including the 55th Annual Jury prize at the Cannes Film Festival, France’s César Award for best foreign film, the Independent Spirit Award, and the Academy Award in 2003 for best documentary.

As a member of the Academy of Motion Pictures Arts and Sciences (AMPAS), she votes for the Oscar nominations every year and served for seven years on the Executive Branch of the Documentary Board.

Peg Cafferty is the Co-Founder and Managing Director of Play House Studios. Peg is a businesswoman, an actress, writer, producer and catalyst. She is most passionate about storytelling that ignites conversations around the human spirit and social change. Peg is a networker who brings projects from concept to fruition and champions artists, journalists and change makers through many mediums.

Peg has nurtured feature films, documentaries, plays, TV novels. She places content with distributors, has run an Academy Award Campaign and overseen international Co-Productions. Peg is an ambassador for Cinema for Peace and sits on the Producers Guild committees for diversity and inclusion and the Green Committee to move towards carbon-negative film making. 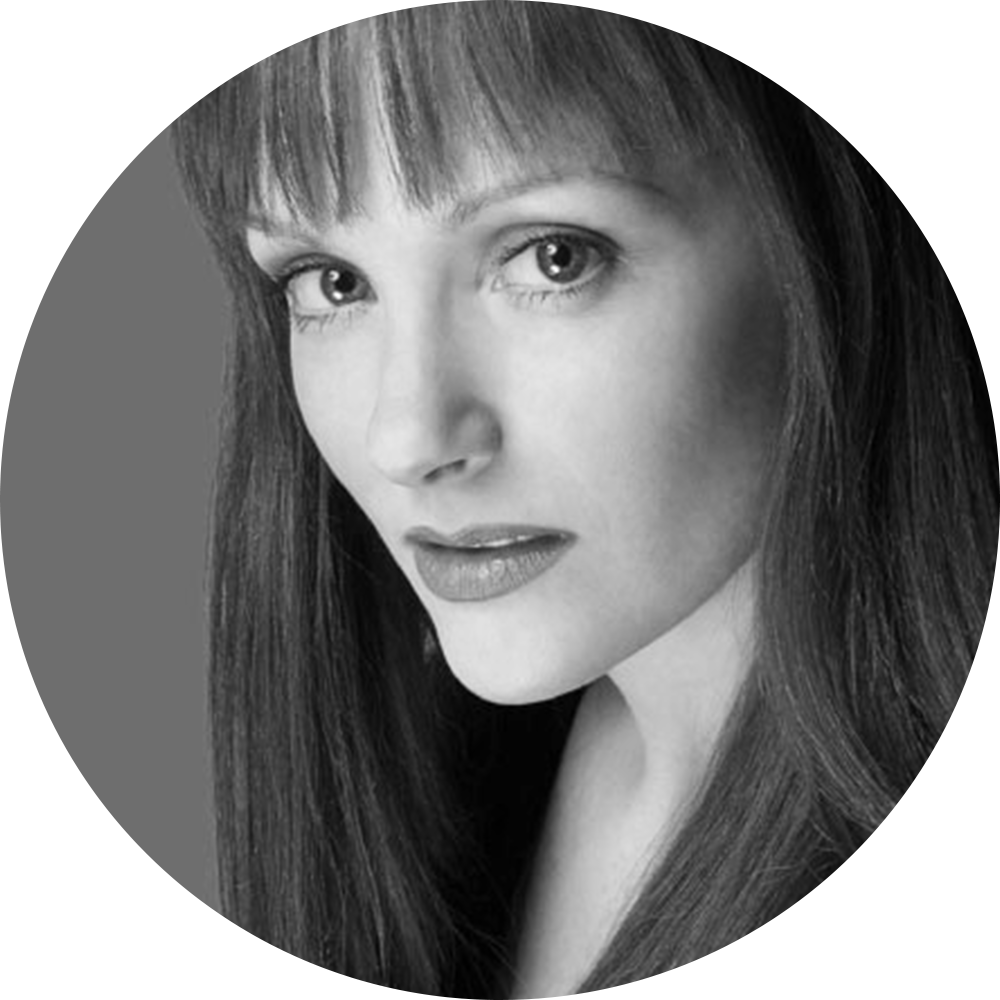 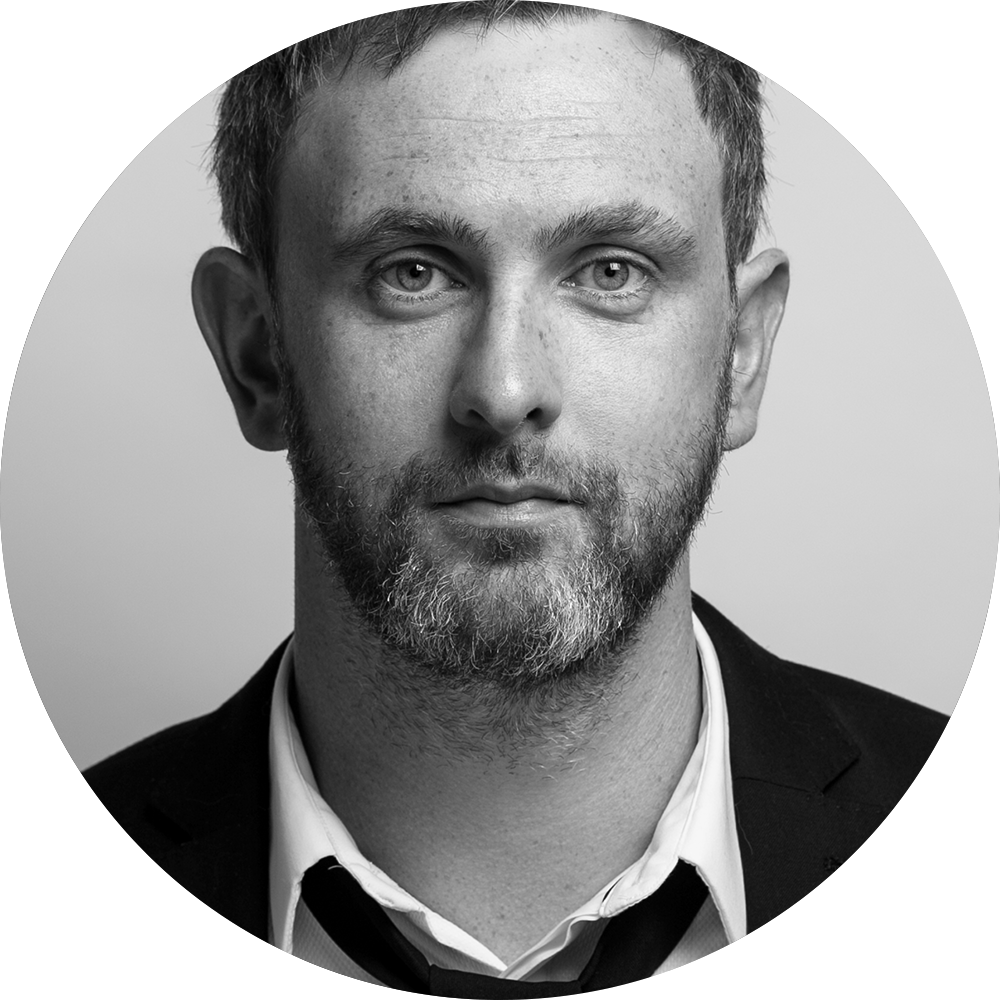 Lorcan is the co-founder and CEO of Play House Studios. A 14-year veteran of the film and TV business, Lorcan has an in-depth knowledge of post-production, production, development and finance.